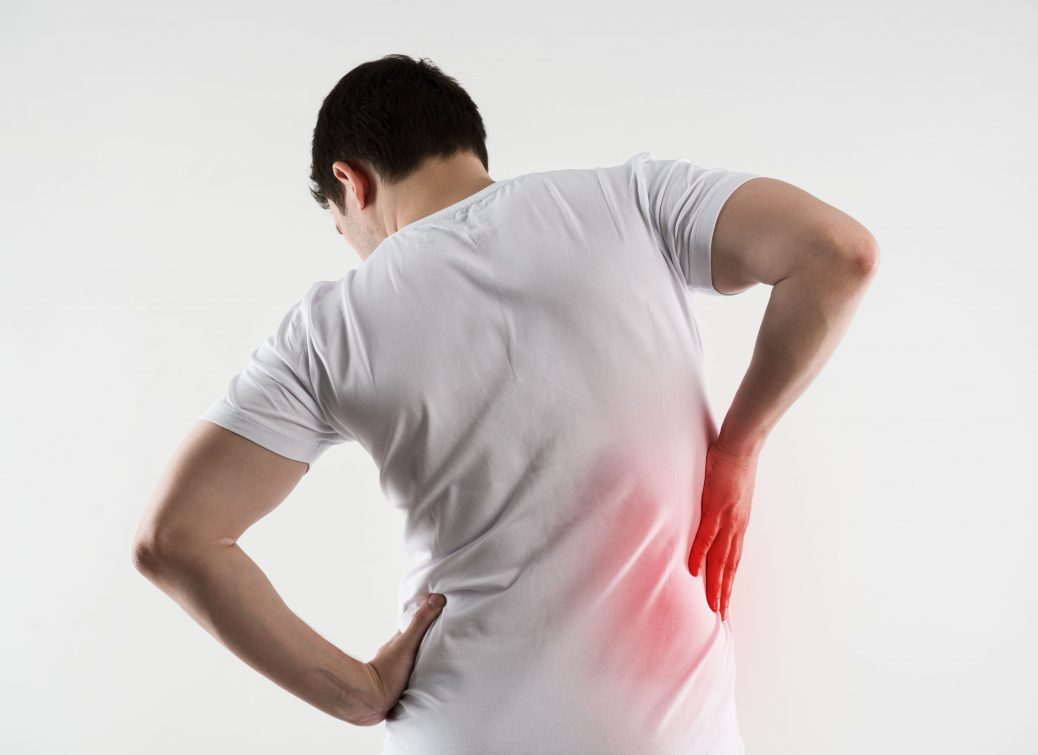 Sometimes it could be an emergency situation where the Pain is severe enough for the patient to tolerate.

Imaging of the abdomen is enough for diagnosis by ultrasound or CT scan to visualise the stones. 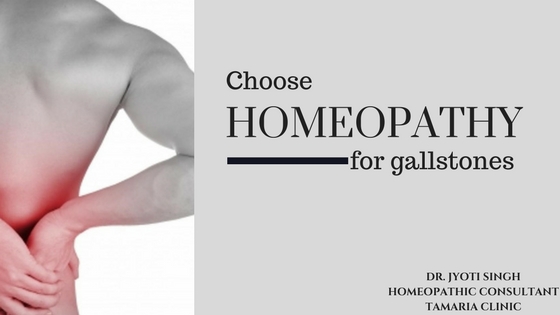 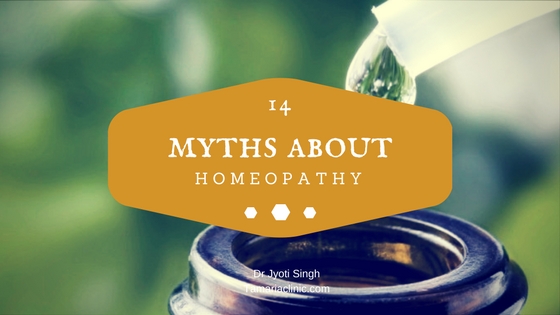