WHAT IS PEPTIC ULCER?

Although its not uncommon for people having ulcers to stay without any symptoms but following are the indicative symptoms of peptic ulcer: 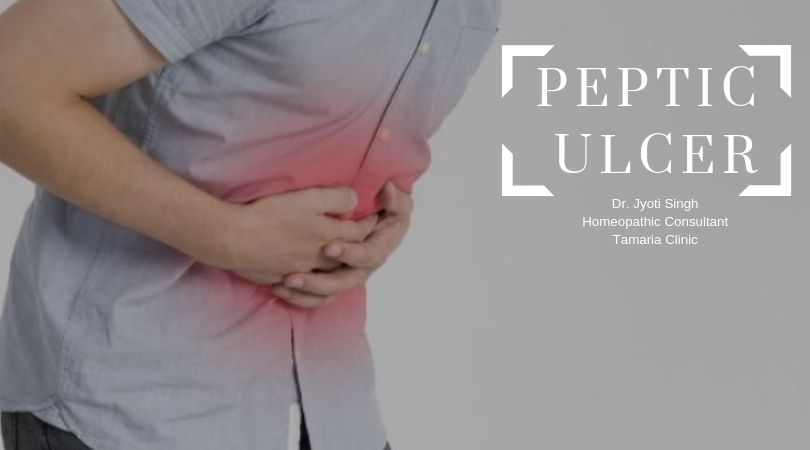 A peptic ulcer may develop in lining of the lower oesophagus, stomach or duodenum. thus called as oesophageal, gastric and duodenal ulcer respectively. 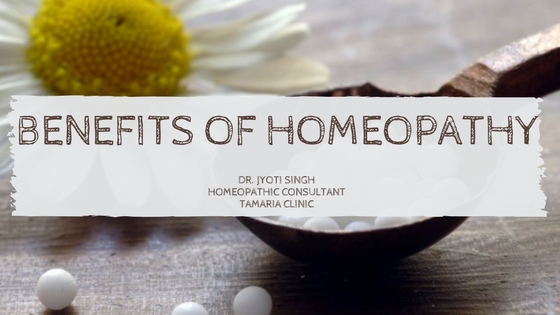