Gout is a common form of arthritis where people face swelling and severe pain in their joints. It is seen in people who have buildup of uric acid in the joints especially the big toe. Uric acid is recieved in the body as a by product of purines we eat in our food (many food items we eat on daily basis have purines). When there is abnormality in handling the uric acid in the body, it starts to get deposited in the joints especially of the feet to form needle like crystalized structures. This deposition would cause sudden attack of arthritis including intense pain, swelling, redness and heat of the joint. The attacks of gout keep returning back damaging the tissues slowly in the joints.

Risk factors of gout are:- 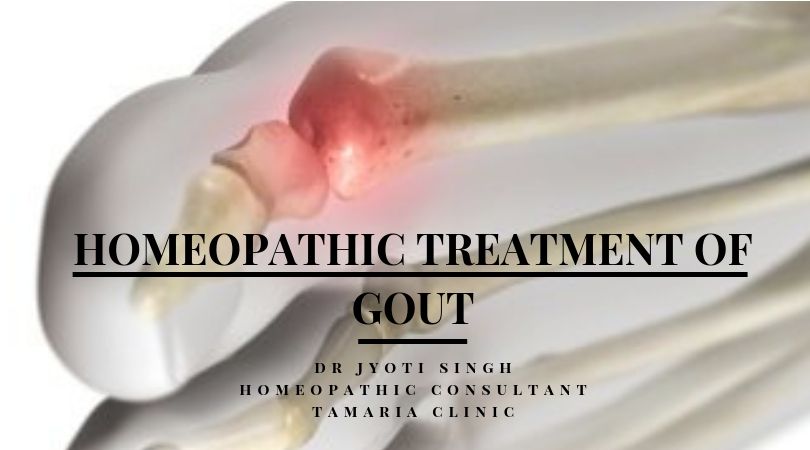 Gout is a common form of arthritis where people face swelling and severe pain in their joints. It is seen in people who have buildup of uric acid in the joints especially the big toe. 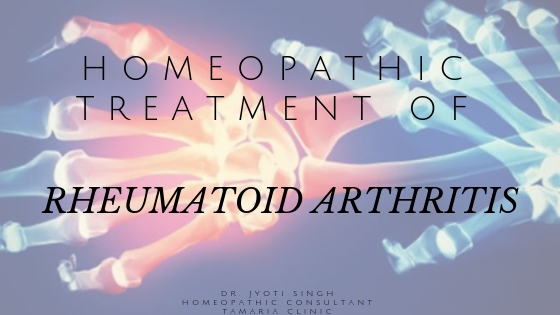 Rheumatoid arthritis is an autoimmune disorder in which there is chronic inflammation of joints. The immune system attacks the lining of the joint causing inflammation and pain.