Dysmenorrhoea is painful menstruation; although it’s normal for most women to have mild cramps but few women experience severe pain due to which they are not able to do daily routine work.
Dysmenorrhoea or painful menses is one of the most common gynecological symptoms and is affecting many women in their reproductive age.

PRIMARY (no pathology)- primary dysmenorrhoea is presence of painful menses in absence of any pathology.

Primary dysmenorrhoea is caused by excessive levels of prostaglandins (hormone that cause contraction of the uterus). it affects adolescent girls but the problem cease as they mature, particularly after a pregnancy. 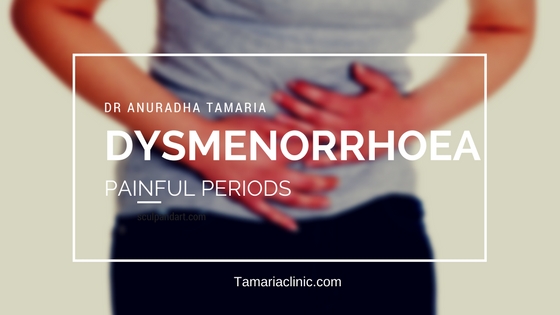 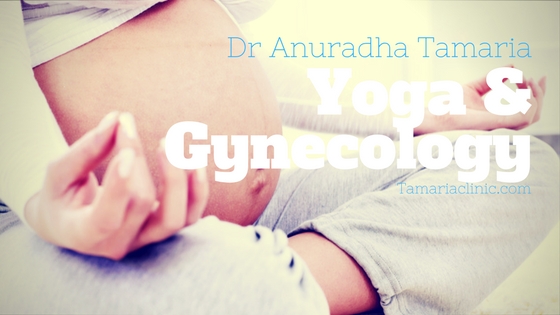 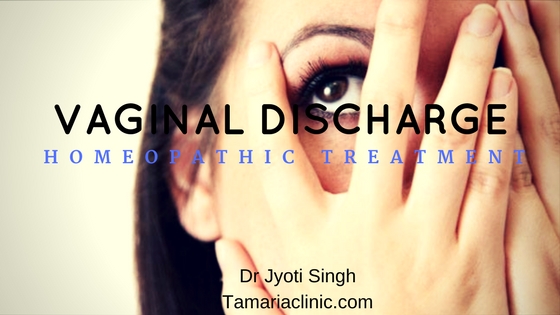 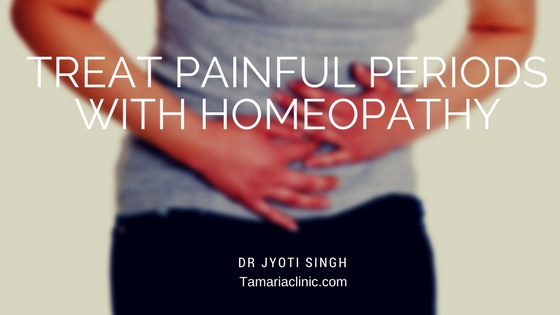