Depression is a mood disorder,characterized by a feeling of sadness,loss or anger that interfere with a person’s everyday life activities, but if these feelings persist and affect the quality of life significantly it called depression.

According to WHO,  depression is the most common illness worldwide and the leading cause of disability

Some people are at higher risk factors include: 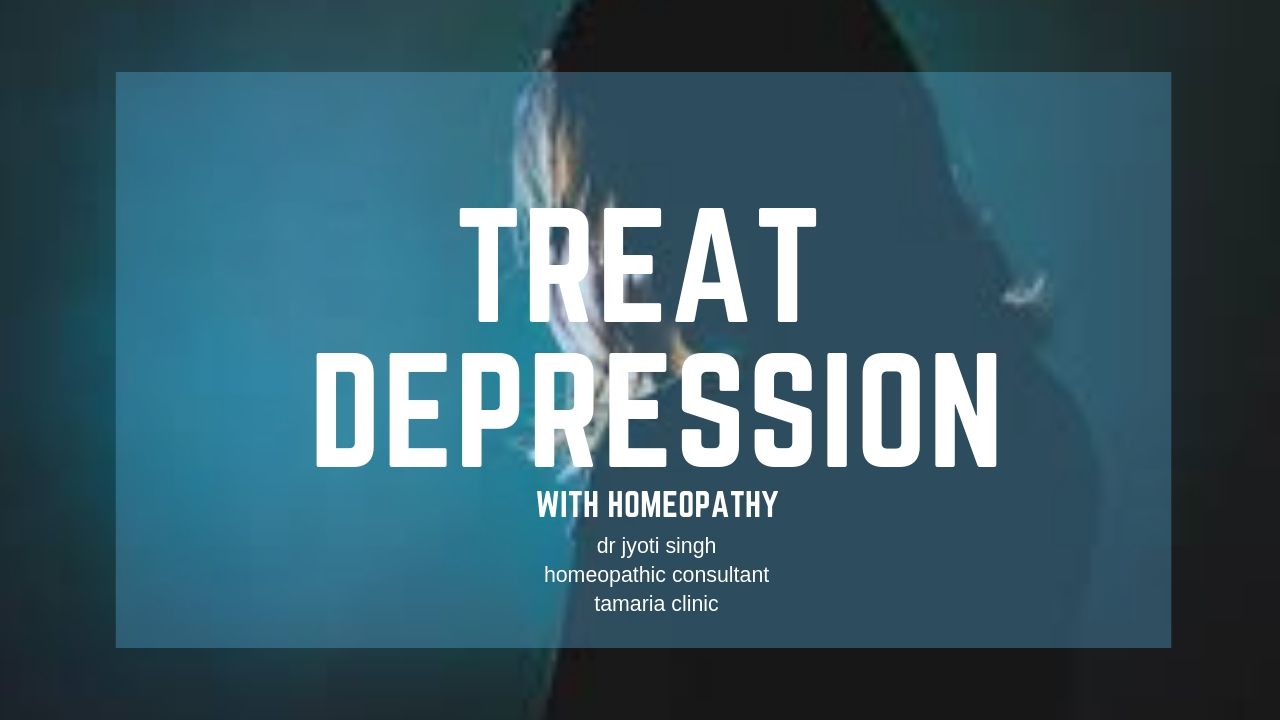 Depression is a mood disorder,characterized by a feeling of sadness,loss or anger that interfere with a person’s everyday life activities, 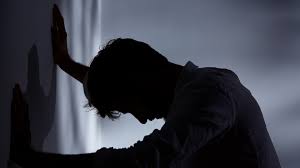 ACCEPT: We need to accept the situation first to come out of depression.