Acne is a skin condition that occurs when your hair follicles become  clogged with oil and dead skin cells. It often causes whiteheads, blackheads or pimples, and usually appears on the face, forehead, chest, upper back and shoulders. Acne is most common among teenagers, though it affects people of all ages.

Acne occurs when sebaceous (oil) glands attached to the hair follicles are stimulated at the time of puberty or due to other hormonal changes. Sebum (oil) is a natural substance that lubricates and protects the skin. Associated with increased oil production is a change in the manner in which the skin cells mature, predisposing them to plug the follicular pore.

The plug can appear as a WHITEHEAD if it is covered by a thin layer of skin, or if exposed to the air, the darker exposed portion of the plug is called a BLACKHEAD. The plugged hair follicle gradually enlarges, producing a bump. As the follicle enlarges, the wall may rupture, allowing irritating substances and normal skin bacteria access into the deeper layers of the skin, ultimately producing inflammation. Inflammation near the skin's surface produces a pustule; deeper inflammation results in a papule (pimple); if the inflammation is deeper still, it forms a CYST.

So acne appears on the skin as

Risk factors for acne include:

Factors that may worsen acne

These factors can trigger or aggravate acne: 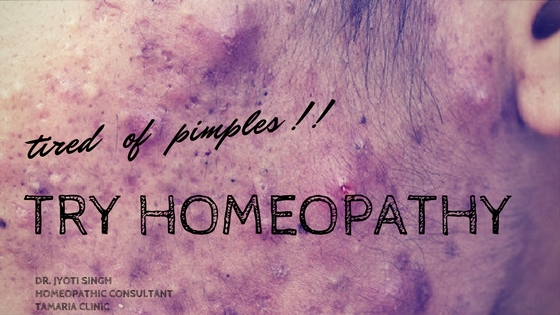 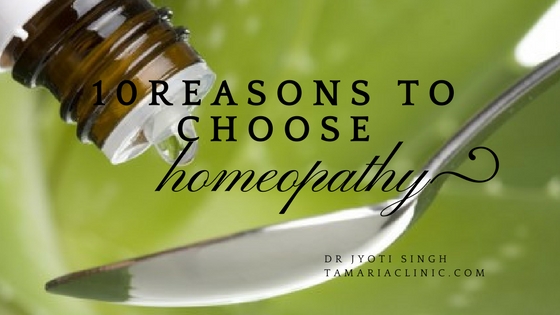