Tonsils are two oval shaped tissue pads at the back of the throat (one on each side) which act as the first line of defence against bacterias and viruses that enter the mouth and thus make tonsils vulnerable to catch infection and get inflamed which decreases as the child grows up thus the chances of infection also decrease with age.

Tonsillitis means inflammation of tonsils when tonsils are infected. Tonsils become infected by bacteria or viruses, which causes them to swell.

Tonsillitis can be caused by infections such as viruses (ie. cytomegalovirus, herpes simplex, Epstein-Barr) or bacteria such as streptococcus. Tonsillitis occurs more commonly in children than in adults but does not typically affect children under the age of 2.

Tonsillitis is divided into three types, which is dependent upon frequency of times tonsillitis occurs and how long it lasts:

Frequent or recurrent tonsillitis is generally defined as:

Tonsillitis most commonly affects children between preschool ages to mid-teenage years. Recurrent tonsillitis has become one of the major cause for absence of children from school now a days. Parents visit the paediatrician frequently due to their child falling sick every fortnight.

Tonsillitis may or may not be contagious, depending on the cause. If the cause is viral or bacterial, it is usually contagious.

If the tonsillitis is caused by a chronic condition, such as sinusitis or allergies, it is likely not contagious.

RISK FACTORS OF TONSILLITIS include young age (5-15 years) and during school years as exposure to germs is maximum during school age due to close contact to other children. 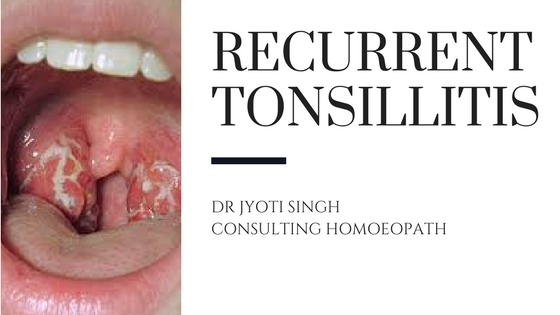 Treat recurrent tonsillitis in your child with homeopathy!

Treat recurrent tonsillitis in your child with homeopathy! 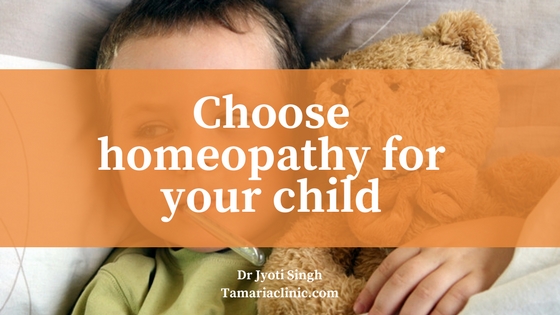 CHOOSE HOMEOPATHY FOR YOUR CHILD

CHOOSE HOMEOPATHY FOR YOUR CHILD